Beating the Dementia Monster: How I stopped the advance of cognitive impairment from Alzheimer's disease 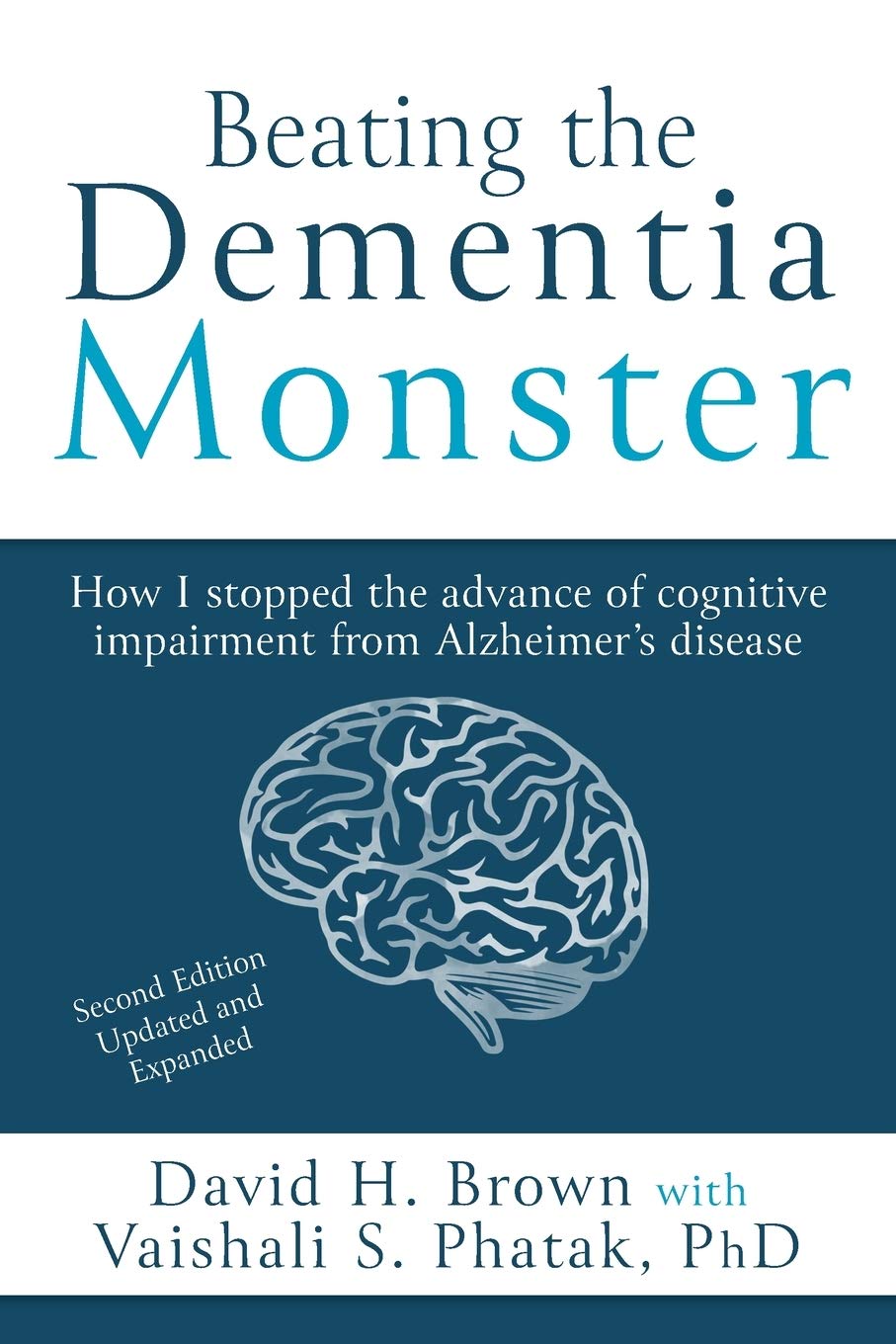 In 2015 Dave Brown experienced significant problems with his thinking and memory. MRIs found that his brain had atrophied so much that, among 100 men his age, his brain would have atrophied the most. He did poorly on cognitive tests, and he experienced episodes in which he couldn't remember his phone number or zip code of 30 years. He had to stop driving, and he became confused when crossing the street. His doctors sadly informed him that he had mild cognitive impairment (MCI) due to Alzheimer's disease. The disease was advancing rapidly toward outright dementia.

Three years later he was excelling on cognitive tests, driving safely, and functioning normally. What happened?

Dave blended the advice he got from his medical care team with his detailed research on the science of dementia and Alzheimer's disease. He developed what he calls The Dementia Toolkit; an approach to generating the physiological changes in the body that can slow, stop, and even reverse the advance of the symptoms of Alzheimer's disease. In this book he details each piece of the toolkit and explains what science understands about them.

In the first edition of Beating the Dementia Monster, Dave gave an account of the early but remarkable improvements he was experiencing in his cognition. In this updated and significantly expanded edition, he is joined by Dr. Vaishali S. Phatak, Associate Professor of Neuropsychology at the University of Nebraska Medical School. Dr. Phatak provides additional insight on Dave's experience and on the science of neuropsychology.

There is no cure for Alzheimer's, but Dave's experience shows that there is a lot that can be done to recover as much as a decade from this horrible disease.

"David Brown's regimen has made a remarkable difference in his cognitive impairment. What he recommends is practical, doable, and good for all aspects of your health, both physical and psychological. It is something that anyone confronting MCI should do."
--Tae-Im Moon, Ph.D. Licensed Clinical Psychologist

"This is an excellent review and update on Alzheimer's disease for the layperson and the professional."
--C. D. Washington, MD Retired neurologist

"An engaging personal story of what it's like to experience the onset of cognitive impairment and the potential impact that lifestyle changes can make."
--Joel Loiacono, Family member and regional expert on Alzheimer's dementia

Dave Brown is a retired engineer and biology and physics teacher.  He lives in Richland, Washington with Amy, his caregiver of nearly 40 years.  They have three sons, two daughters-in-law, and one granddaughter, all living in Seattle.  His main passtimes are working in his church, sharing his Alzheimer's story, and photography.

Dr. Vaishali Phatak is a neuropsychologist and an Associate Professor at the University of Nebraska Medical Center.  In 2015, she evaluated Dave and participated with his care team in his diagnosis.  In 2016, she conducted a follow-up evaluation and has since maintained an interest in his case. 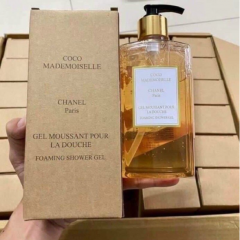 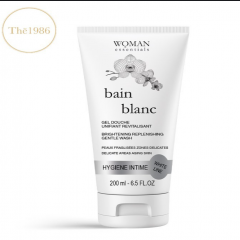 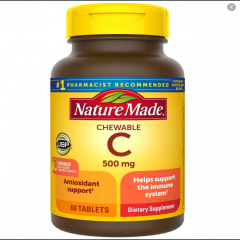 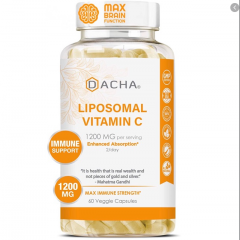 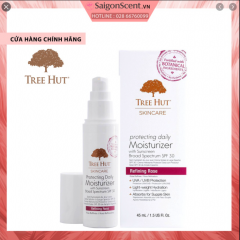 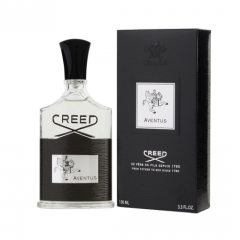 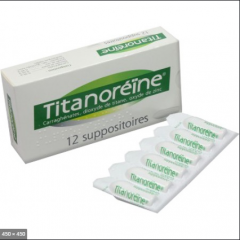 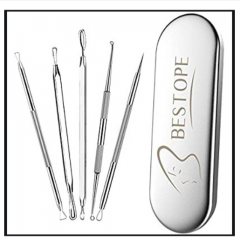 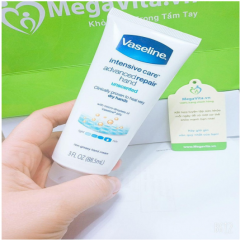 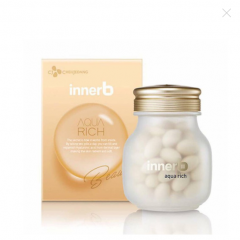 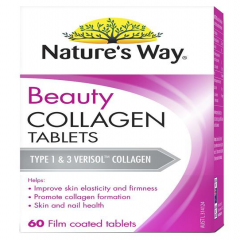 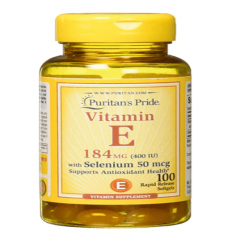 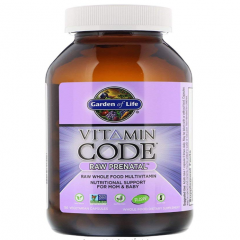 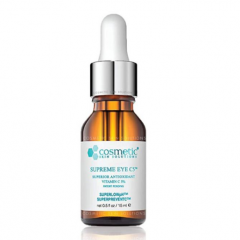 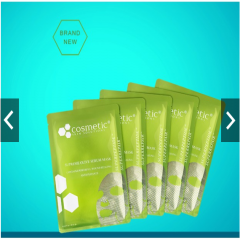 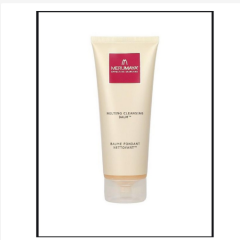 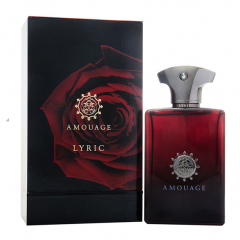 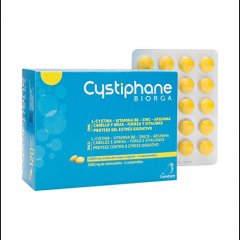 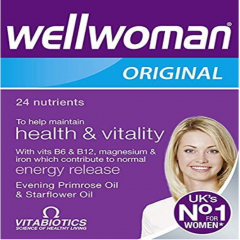 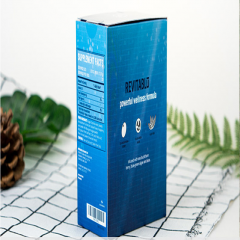