Why are people more relaxed and at ease with each other in some countries than others? Why do we worry so much about what others think of us and often feel social life is a stressful performance? Why is mental illness three times as common in the USA as in Germany? Why is the American dream more of a reality in Denmark than the USA? What makes child well-being so much worse in some countries than others? As The Inner Level demonstrates, the answer to all these is inequality.

In  The Spirit Level Richard Wilkinson and Kate Pickett put inequality at the center of public debate by showing conclusively that less equal societies fare worse than more equal ones across everything from education to life expectancy.  The Inner Level now explains how inequality affects us individually, altering how we think, feel and behave. It sets out the overwhelming evidence that material inequities have powerful psychological effects: when the gap between rich and poor increases, so does the tendency to define and value ourselves and others in terms of superiority and inferiority. A deep well of data and analysis is drawn upon to empirically show, for example, that low social status leads to elevated levels of stress hormones, and how rates of anxiety, depression and addictions are intimately related to the inequality which makes that status paramount.

Wilkinson and Pickett describe how these responses to hierarchies evolved, and why the impacts of inequality on us are so severe. In doing so, they challenge the conception that humans are inescapably competitive and self-interested. They undermine, too, the idea that inequality is the product of "natural" differences in individual ability. This book draws together many of the most urgent problems facing societies today, but it is not just an index of our ills. It demonstrates that societies based on fundamental equalities, sharing and reciprocity generate much higher levels of well-being, and lays out the path towards them.

"A wonderful, important book."  —Jeffrey D. Sachs, author of The End of Poverty

"The question of inequality is likely to play a bigger role in the next election than it has for more than a generation. It would be better for all of us if that debate was informed by robust statistical analysis rather than the emotive politics of envy. Any politician wishing to do so would be wise to read Wilkinson and Pickett's books."  —Andrew Anthony, Observer

“The message is clear and critically important: embrace egalitarianism—for better health and quality of life.”  —Booklist

“Anyone who cares about the quality of our collective lives should be stunned by a profound finding: as societies become more unequal, they become less healthy, happy, safe and kind. And this does not just apply to those have-nots below society’s radar; it impacts everyone. For years, Richard Wilkinson and Kate Pickett have been the scientists most responsible for these findings, and in The Inner Level, they confront many of our most urgent problems in a clear, compelling way, one that generates a sense of moral outrage at the damage wrought by inequality.” —Robert Sapolsky, author of Behave

“Humanity prefers equal wealth distributions yet builds economies with ever larger income disparities. Wilkinson and Pickett present a wealth of evidence to show that this development is not good for our health, because inequality produces stress and gnaws at trust. It does so universally and even in some other species. Those who believe that we need to follow 'the law of the strongest' may simply have human biology wrong.”  —Frans de Waal, author of Are We Smart Enough to Know How Smart Animals Are


" The Inner Level holds the reader's attention by elaborating a phenomenon most will already have observed, and by providing an explanation for the dysfunction they see around them, from the brazen disregard for rules among many corporate and political leaders to the nihilism of drug addicts and school-shooters." —Economist

Richard Wilkinson has played a formative role in international research on the social determinants of health. He studied economic history at the London School of Economics before training in epidemiology and is Professor Emeritus at the University of Nottingham Medical School and Honorary Professor at University College London.

Wilkinson and Pickett's work on The Spirit Level was shortlisted for Research Project of the Year 2009 by the Times Higher Education Supplement, and it was chosen as one of the Top Ten Books of the Decade by the New Statesman. Together, they founded the Equality Trust, which seeks to promote public understanding of the effects of inequality. 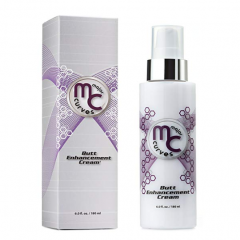 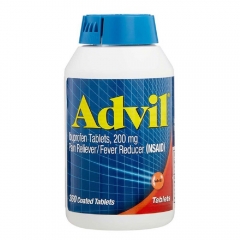 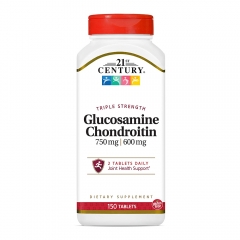 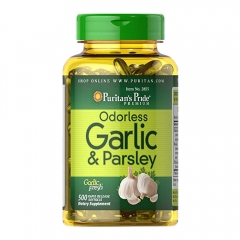 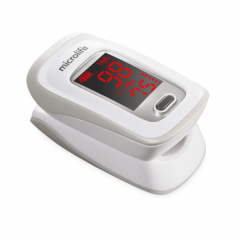 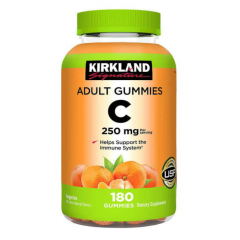 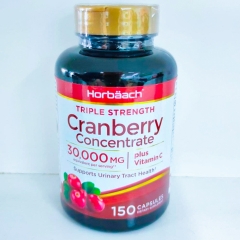 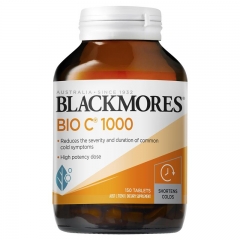 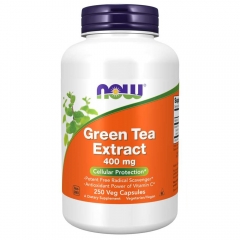 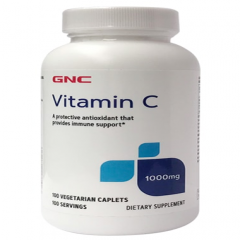 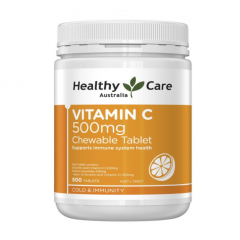 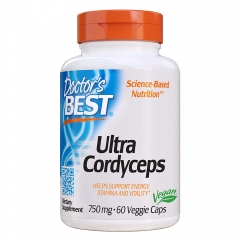 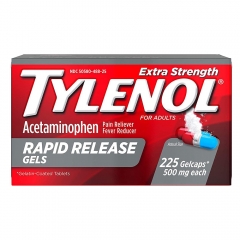 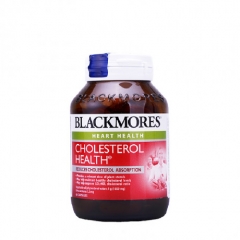 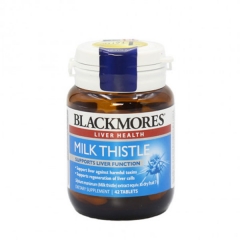 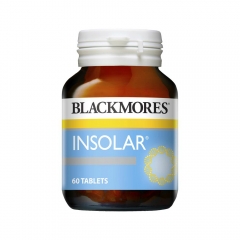 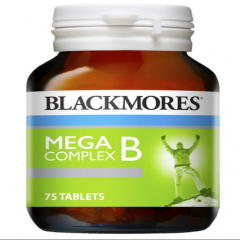 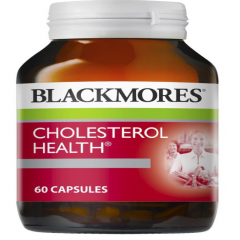